The members of Synagro’s board of directors bring together decades of successful business leadership, corporate governance, infrastructure investing, leadership in government, and deep experience in the water and wastewater industries. Bob Preston is Synagro’s chief executive officer and chairman of Synagro’s Board of Directors. He is an experienced business leader, having helmed multibillion-dollar regional and global businesses for U.S. multinationals, and served as a private-equity CEO twice before joining Synagro. He began his career at DuPont, and rapidly moved into senior operating positions at Allied-Signal, Johnson Electric and Honeywell before becoming Eastman Chemical Company’s Asia president. Bob then moved to J.B. Poindexter, Inc., where he tripled operating income in his two years as chief operating officer. He was recruited as CEO of Davis-Standard, LLC for ONCAP, where he spearheaded the company’s expansion into Asia and development of Davis’ DSX extrusion coating technology. From 2014 to 2018, Bob led GSE Environmental to a successful exit from ownership by Littlejohn & Co. after growing EBITDA 240% in just three years. Cedric Lucas is a managing director in the Asset Management Division (AMD) of Goldman Sachs  focused on private equity infrastructure investing in the Americas. He is a member of the AMD Infrastructure Investment Committee and the AMD Sustainability Council.

Prior to joining Goldman Sachs, Cedric led energy infrastructure investing in the U.S. and Mexico at Kohlberg Kravis Roberts & Co., and headed midstream investing at Macquarie Infrastructure and Real Assets. Before that, he focused on energy investment banking and infrastructure finance and engineering.

In addition to his role as a director of Synagro, he also serves as a member of Synagro Technologies’ Growth, Compensation, Human Resources and Talent and Audit Committees. He focuses on investments in the waste, environmental, industrial, infrastructure and utility services sectors, as well as the energy sector for the private equity and infrastructure practices. Nick also serves on the board of directors of PSS Industrial Group.

In addition to his role as a director of Synagro, he also serves as a member of Synagro Technologies’ Growth and Compensation, Human Resources and Talent Committees. Arlene Douglas is a vice president in the infrastructure private equity team within Goldman Sachs’ Asset Management Division. There she focuses on executing new investments and overseeing portfolio companies in the waste, energy and environmental services sectors. Prior to joining the Asset Management Division, Arlene worked in Goldman’s Investment Banking Division where she specialized in infrastructure financing and public-private partnerships for public sector and higher education clients.

Arlene earned a bachelor’s degree in Economics with honors from Princeton University. 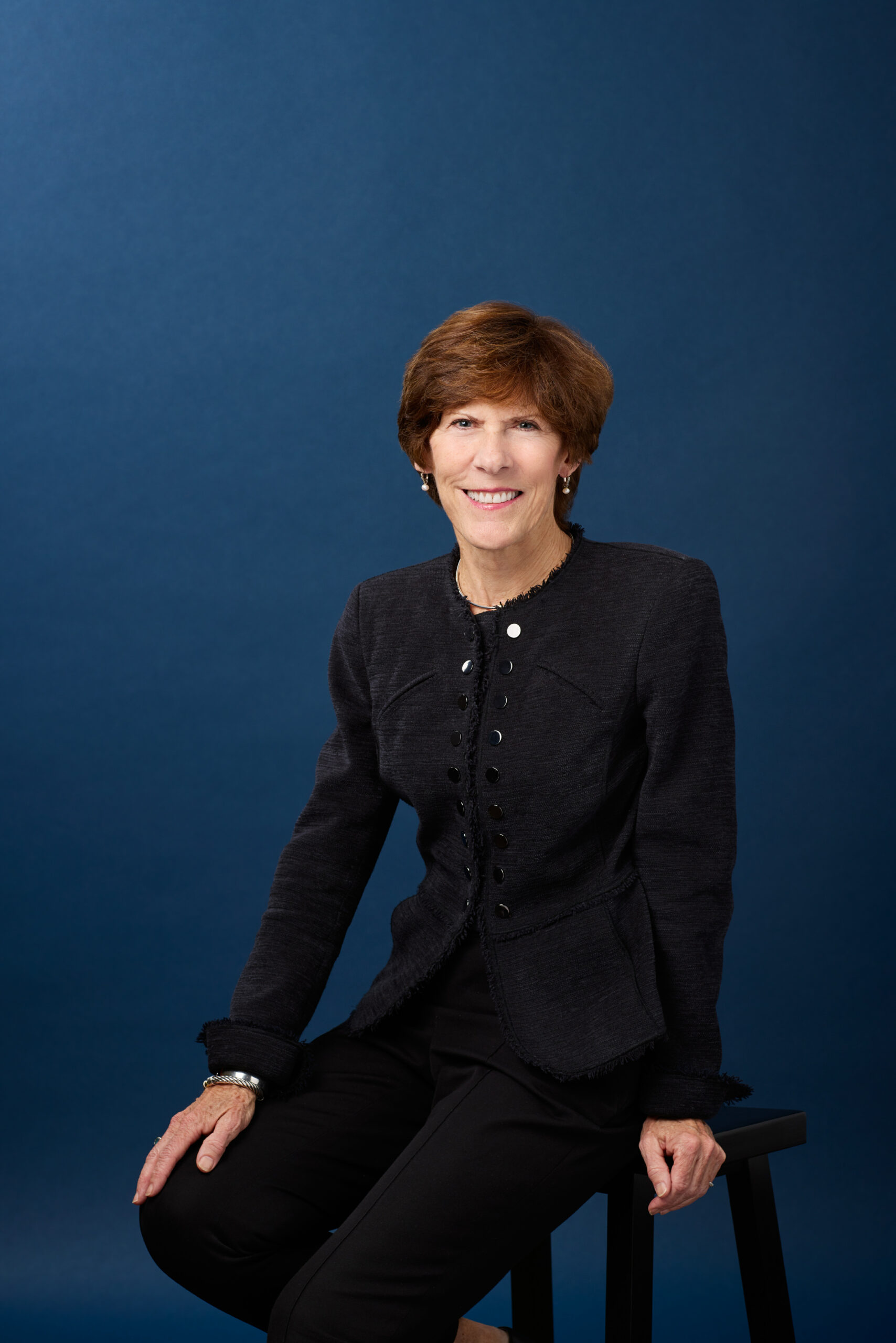 Linda Fisher formerly served as vice president and chief sustainability officer for E.I. Du Pont de Nemours and Company in Wilmington, Delaware. Prior to joining DuPont, Ms. Fisher served in a number of key leadership positions in government and industry including: Deputy Administrator of the Environmental Protection Agency (EPA); EPA Assistant Administrator – Office of Prevention, Pesticides and Toxic Substances; EPA Assistant Administrator – Office of Policy, Planning and Evaluation; and Chief of Staff to the EPA Administrator. Linda, an attorney, was also vice president of Government Affairs for Monsanto and was “Of Counsel” with the law firm, Latham & Watkins. Linda also serves on the board of directors of S. C. Johnson & Son and Covanta Holding Corporation. Mark Weidman is a former president and chief executive officer of Wheelabrator Technologies, Inc., a $900M/year energy-from-waste business. He led the expansion of the company into the European and Chinese markets, and during his tenure, the company achieved industry-leading safety and operational performance. He has worked in the environmental services sector for more than forty years, specializing in wastewater treatment, biosolids management, waste-to-energy and organic waste management.

Mark is the founder of Birch Tree Environmental Group, LLC a consulting firm he started in 2015 to provide advisory services to companies engaged in the environmental services sector.  He is also a founding partner in Loaded Question Brewing Company, LLC. and serves on the board of directors of BioGreen 360. He has held positions as operating partner, True North Venture Partners; chief executive officer, Harvest Power, Inc.; partner and chief operating officer with Asian Atlantic Industries; president of Bio Gro Systems and president of the processing division at Synagro. Mark is also a registered Professional Engineer in New Hampshire. Myrtle Jones is the senior vice president of Tax at Halliburton Company, in charge of the oil field service company’s global tax strategy and management. Prior to joining Halliburton, Ms. Jones served in finance leadership positions in the oil and gas industry and deathcare services including as vice president Tax and GlobalSantaFe Corporation and senior managing director of Tax and Internal Audit at Service Corporation International.

Myrtle earned a bachelor’s degree in Accounting from Mississippi State University and is a Certified Public Accountant.

Myrtle is also a member of the boards of the Houston Zoo, Stages Repertory Theatre and Dress for Success Houston, is an advisory member to board of the Bloomberg Tax Forum and is a former chair of the boards Genesys Works and the Greater Houston Women’s Chamber of Commerce.

In addition to her role as a director of Synagro, she also serves as the chair of Synagro Technologies’ Audit Committee. Eric Gernath is a former chief executive officer of SUEZ North America. He has significant leadership experience in the water, waste and utilities sectors worldwide. Joining the SUEZ group in 1991, he managed and transformed businesses across five international markets. From 2007 to 2015, Eric was CEO of SUEZ’ operations in Australia and New Zealand. He also served as chairman of the board of SITA-ResourceCo, a leading manufacturer of alternative fuels.

Prior to this, Eric held positions in France, China, Taiwan and the U.S. In 2004, he became chief executive officer of Teris, LLC, an American hazardous waste treatment company. He also spent five years in senior roles at Nalco, a water treatment company in the U.S., and five years in China as general manager of Degrémont.

Eric is a graduate of the Australian Institute of Company Directors.